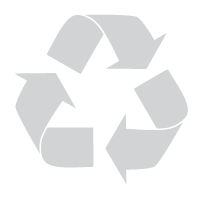 One of our century’s plague is plastic pollution, and the coastal city of Kep doesn’t escape this unfortunate fact. Faced with this sad situation, Kep Adventures team has made different commitments to fight against this passive pollution.

The damages caused by plastics are not to be demonstrated anymore, and the dangers of the intensive consumption of plastic are numerous. The plastic is a material which never completely degrades, it is only decomposing into smaller and smaller particles which infiltrate the grounds and contaminate them. Every year, reports estimate at several million tons the quantity of plastics being thrown into seas and oceans. By decomposing into microparticles ingested by the marine and animal species, plastic integrates the food chain little by little and has already found its way into our food. The plastic is also harmful for our health because of the carcinogenic chemical components found, among others, in plastic bottles and styrofoam wrappings.

To this end, all our activities are guaranteed Zero Waste! Every piece of disposable plastic, from single use plastic bottles to straws and sandwiches wraps, has been replaced by a reusable alternative. 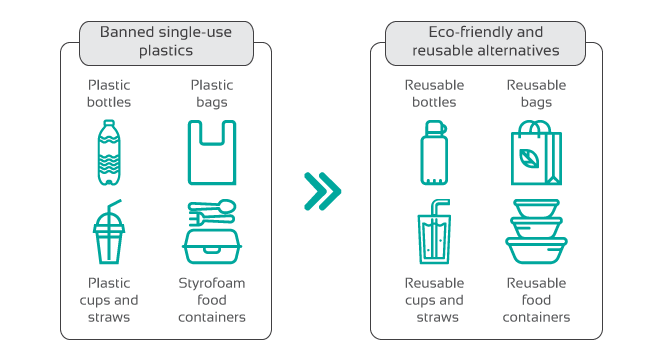 We have established a collaboration with a local organisation called Marine Conservation Cambodia (MCC) with whom we have worked toward the best integration possible of our tours in the fragile ecosystem of Kep archipelago. We are hereby able to bring you on the best snorkelling spots of the area while respecting the newly created marine protection areas as to not disturb the efforts and initiatives focused on the reconstruction of coral reefs and seagrass, which are the favourite habitat of seahorses, among other species.

Thanks to our partner MCC, we are also able to offer you the best chances of observing the rare Irrawaddy dolphins present in the area, an endemic species considered as endangered which is at the centre of MCC’s attentions and at the origin of a protection project. In return, we are collecting observation data on dolphins ourselves every time we can and transfer these to MCC’s team. 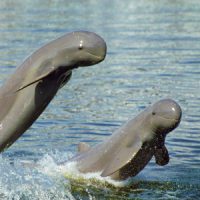 Find more eco-responsible activities on Clean Green Cambodia. CGC is a new platform gathering many eco-friendly and sustainable initiatives throughout Cambodia and making it easy for anyone to find green products, services, organisations and environmental projects. The platform also provides resources for individuals, businesses and schools to improve their environmental and social impact.